After 14 months and 3 days of planning, proto WIPs, concept arts, and development. Nyghtmare The Ninth King [Fool] is officially released as a digital purchase! [Fool is a pun for "FULL GAME" and an irony in the story.]

Thank you for all the love and support! Physical carts will hopefully come soon... 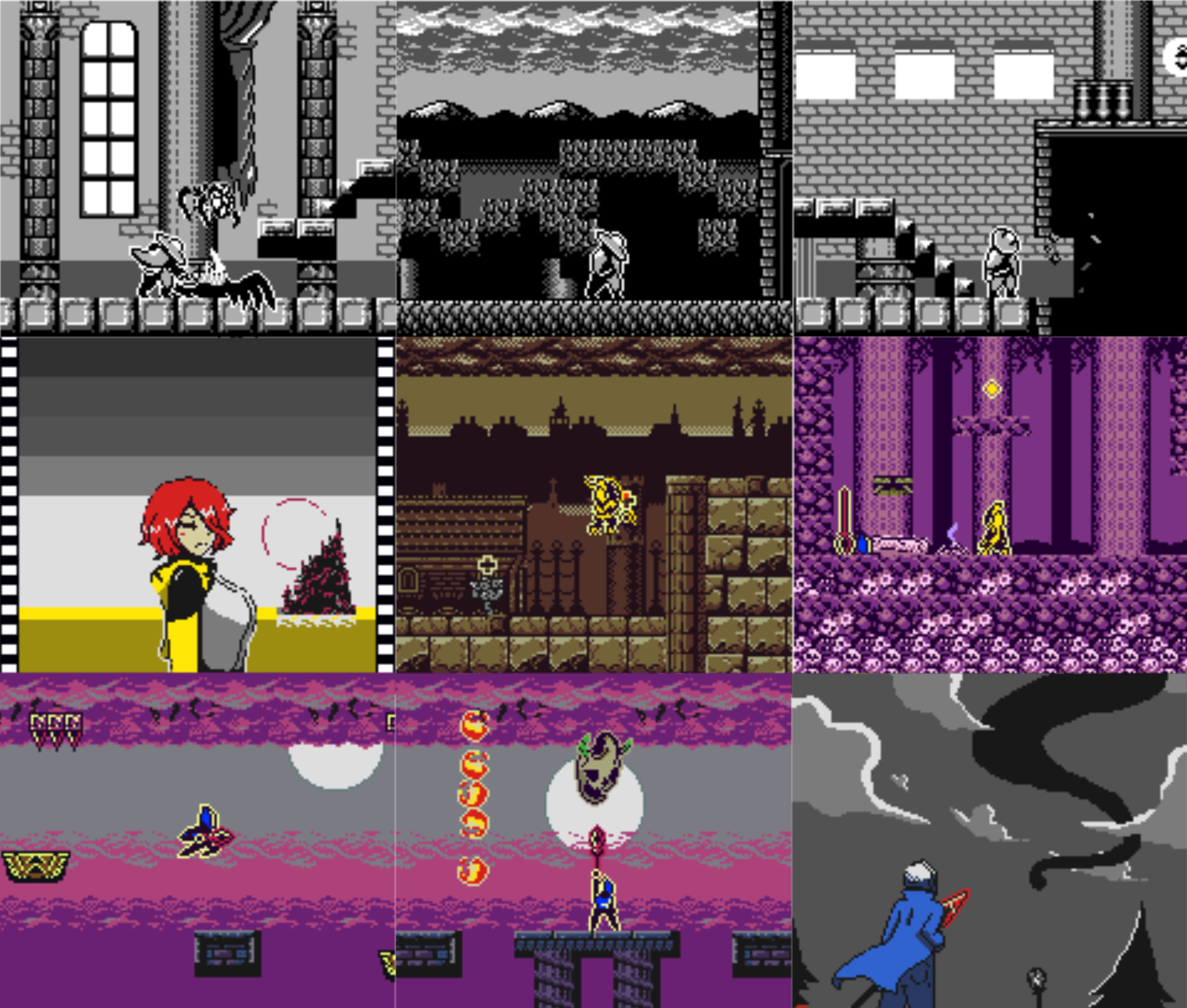 Join Aryn and/or Blizz as they plunged themselves into the undead kingdom of Mortemire and unleash the kingdom of its Nyghtmare!

Get Nyghtmare: The Ninth King

A dark-fantasy, classic-vania for the GameBoy [Color]